“Research shows that anger management can be significantly increased with only 4.5 hours of yoga training!”

The CALMING KIDS school program, “Yoga Keeps Me Calm, Fit and Focused” was first conducted as a four-year pilot project for 4th- and 5th-grade students at Heatherwood Elementary in Boulder, Colorado.

Every year during the 3 year research period, students were asked to fill out a questionnaire before and after undergoing the two-week program.

The results were analyzed by Dr. Grace Wyshak at Harvard School of Public Health

"Yoga is effective in treating symptoms of mental health disorders such as obsessive compulsive disorder." (Shannahoff-Khalsa and Becket 1996)

"Yoga is effective in the treatment of neurological disorders such as epilepsy." (Panjawi et at. 1997) 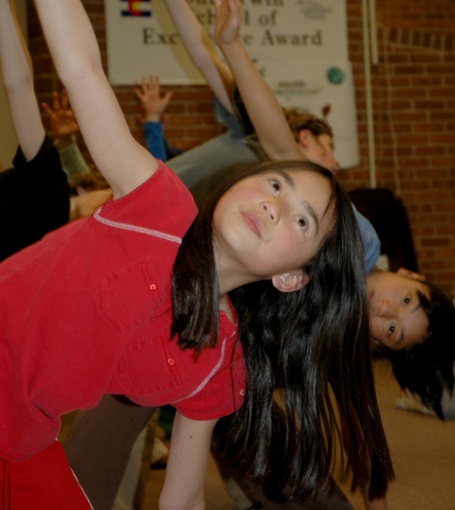