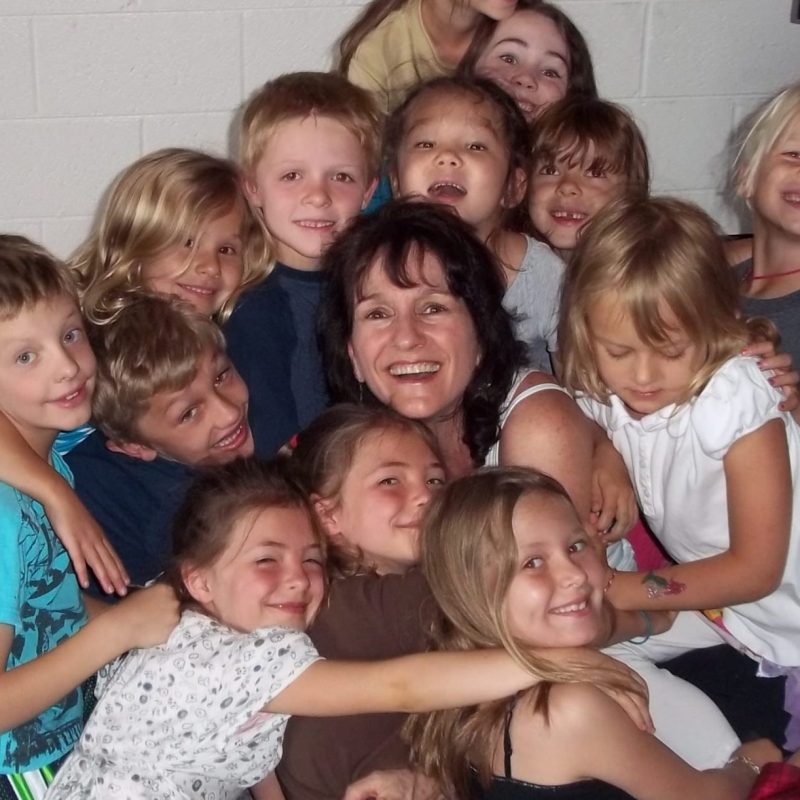 Dee is the Creator and Director of CALMING KIDS: Creating a Non-Violent World. 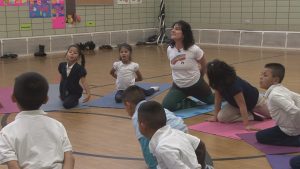 As a yoga teacher in both private- and group class settings, Dee Marie draws from her education and extensive experience in dance, yoga therapy, sports training, child and motor development, exercise therapy, relaxation, and meditation to work with students of all ages — locally and throughout the world.

A lifelong dancer, Dee Marie moved to New York City when she was in her 20s, with big dreams of becoming a Broadway star. But just as her career picked up momentum, tragedy struck when a taxi she was riding in was involved in a serious accident. Dee was thrown from the car and injured so terribly that doctors predicted she’d never walk again.

But Dee refused to give in to predictions. Taking her fate into her own hands, she rigorously studied exercise therapy, strength training, stress management, visualization, yoga, and meditation — applying everything she learned to her recovery. As a Biomechanics researcher at HJDOI, a world-renowned Orthopedic Institute in Manhattan, Dee Marie was able to work with Olympic Coach Oscar Cartes and learn strength training and weight lifting techniques. It was also in this period of her life that Dee’s never-ending passion for yoga began while studying at the Himalayan Institute of Yoga Science and Philosophy under Sri Swami Rama.

Dee Marie has lectured on stress management and Yoga Science for the city of New York, the United Federation of Teachers, Univera Life Science Corporation, The Optimists Club: Friends of Youth, The Center for People With Disabilities, The Brain Injury Alliance, Colorado School Counselor Association, and both Boulder and Colorado Health Departments. 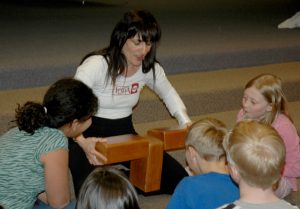 After realizing yoga’s powerful benefits first-hand, Dee Marie created a curriculum to promote an atmosphere of nonviolence in schools. Boulder, Colorado’s Heatherwood Elementary School agreed to incorporate her curriculum into their own, as a pilot program. Dee spent the following four years studying its effects on the students. With the help of a Harvard statistician, Dee was able to prove her program successful in not only increasing concentration among the student population but also in reducing overall aggressive behavior and bullying.

The success of her yoga program, which came to be called “CALMING KIDS (CK): Creating a Non-Violent World,” lead to her 2006 election as the SAVE (Stop America’s Violence Everywhere) Representative for the State of Colorado. She was then granted the National Heath Awareness Promotions Award in both 2006 and 2013 for creating a workshop geared toward educational professionals, health care providers, parents, and all others working with children — training them in techniques proven to promote harmony, nonviolence, and positive interaction among children.

Dee has a master’s degree in Child and Motor development from NYU and is a certified health instructor from the American College of Sports Medicine. She is a certified yoga therapist working with all ages and abilities teaching yoga, relaxation, meditation, and self-regulation since 1986.

Dee is the author of several yoga booklets for children and teens. Along with Gina Kane, she is the co-author of the book Finding Calm in a Moment. 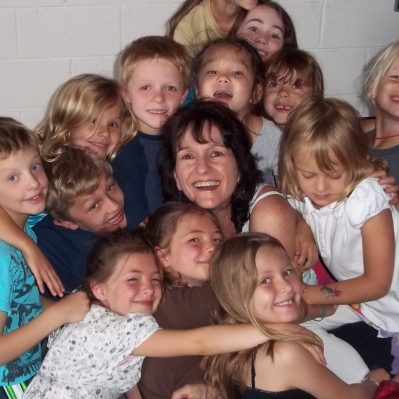 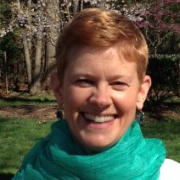 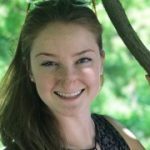 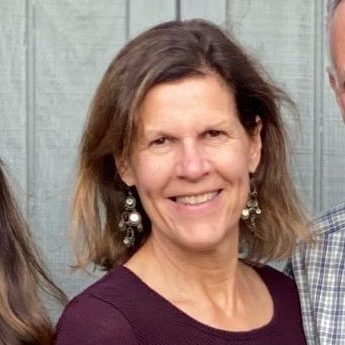 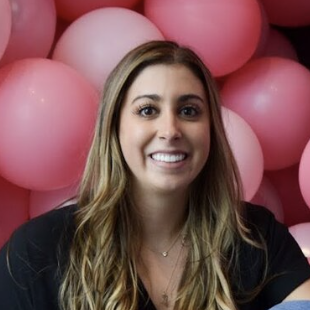 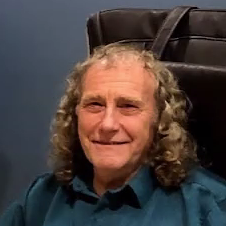 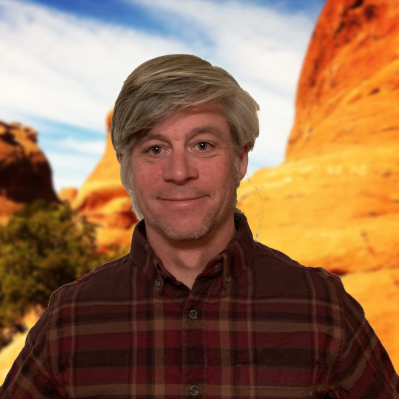